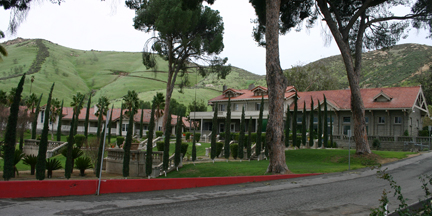 The Western Province celebrates its 50thAnniversary this year. In 1964, the province began with 38 priests and seven Brothers. The ministry sites for the new province included Verbum Dei High School, St. Leo parish and the SVD Mission Office, all in Los Angeles.

The first Divine Word Missionaries had come to California in 1926 to minister to the Japanese in San Francisco. From then until 1964, the Southern Province stretched all the way to the Pacific Ocean. The 1931 Catalogus contains the first listing of St. Patrick parish in Oakland and the year 1937 saw the SVD arrival at St. Benedict the Moor parish in San Francisco.