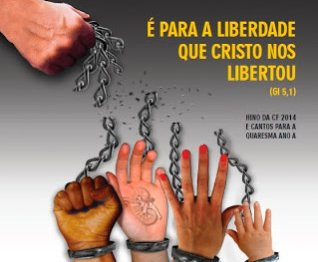 A national body to combat human trafficking has been set up in Brazil as part of a new strategy aimed at tackling the crime; but without much needed changes in the law, slave labor in the country will continue to flourish.

The National Committee to Combat Human Trafficking (Conatrap) will be tasked with proposing new antitrafficking initiatives, carrying out studies and monitoring the implementation of national anti-trafficking plans, In a country where as many as 200,000 people are estimated to be trapped in slavery, it is good news that the government is acknowledging that trafficking is a severe national problem, and some significant progress has been made. Last year, the first ever major study of trafficking across Brazil was carried out, and the numbers of reports of human trafficking rose a dramatic 1,500 percent. The government has also invested millions in creating new posts across the country to provide victims services. Insight crime analysis.